Early Repayment Charges – what are they and should I worry? 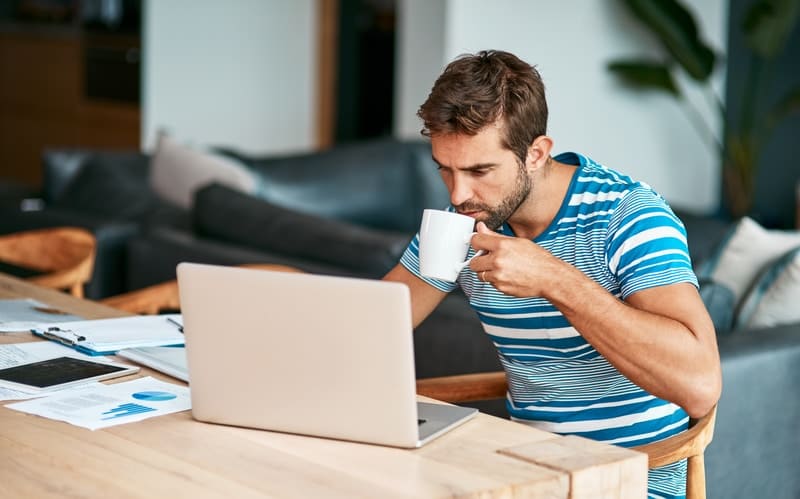 Early Repayment Charge, the hidden fee that could cost you thousands

When you’re searching for loans, you need to look out for an early repayment penalty (ERC) as well as the APR. Many people just focus on comparing Annual Percentage Rates (APRs), but just because a loan may have the smallest APR, it doesn’t always mean it’s the most competitive deal. Especially when it comes to a mortgage.

An Early Repayment Charge won’t be included in the APR

The APR of a mortgage is calculated as the annual cost of the loan including the interest charge and many of the fees that the lender may charge you. But, it won’t include items such as legal fees, the costs of a valuation or product fees that are paid up front.
The APR calculation assumes that you’ll repay the mortgage over the full term (time period) you chose when you originally took out the loan, but most mortgages don’t actually run the entire full term. Typically, borrowers will hop from one mortgage to another to take advantage of better rates or to get borrow more money as they go up the property ladder. However, in return for agreeing to be locked-in to the mortgage for a set period of time, you can often benefit from lower rates.
The APR also ignores perhaps one of the largest and most often overlooked fees in the mortgage market; Early Repayment Charges (ERCs), sometimes known as an early redemption penalty.

What is an Early Repayment Charge (ERC)?

An Early Repayment Charge is a penalty you may have to face if you end up wanting to repay a loan earlier than the term you agreed with the lender, most often found hidden away in the terms and conditions of some mortgages.

How much are we talking?

Mortgages typically carry an ERC for a certain period, usually linked to the mortgage offer. For example, if you took out a five-year fixed-rate mortgage, you’d probably incur an ERC if you chose to switch products before that five-year period ended. An ERC with a penalty fee rate of 5% is common, so an Early Repayment Charge could mean you’d have to pay thousands of pounds in charges that you didn’t budget for.
In fact, a mortgage of just £150,000 could cost £7,500 to exit early. That’s on top of any other redemption costs and the costs of arranging a new mortgage (unless you were becoming mortgage-free).

It’s important to focus on the true cost of the mortgage over the term you’re most likely to keep it. For many borrowers, this may be for just a five-year period.
If you don’t move your mortgage over the typical five-year term, an ERC won’t apply. But, if you do decide, for whatever reason, that you need to move your mortgage before the ERC period is over, you’ll be forced to pay the penalty. And this can be significant, just see the example under ‘How much are we talking’ to get a rough idea.
No-one can be certain what the next five years will bring. If you do find yourself facing a hefty early redemption fee that leaves you feeling trapped by your current mortgage product, a good mortgage broker may have a solution for you that could ‘set you free’.

How a second mortgage could help you avoid unnecessary borrowing costs

Remortgaging isn’t the only option when it comes to borrowing larger sums over a longer term. Using a second mortgage may be a cheaper option.

Unlike with many remortgages, with a second mortgage (sometimes known as a secured loan) you don’t have to pay any fees until you get your money. There’s no upfront valuation fee, or hefty legal bill. Instead there’s just an affordable and straightforward broker fee that only becomes payable when the loan’s received.
On top of this, because you won’t need to repay your existing first mortgage, you can keep hold of any special deal you may already have, such as a low rate. Perhaps most importantly, you’ll also avoid having to pay a large ERC fee, potentially saving you thousands of pounds.

So, if you’re considering taking out a loan, remember that the APR isn’t the only factor that will impact your total cost of borrowing, especially when it comes to mortgages. If you have any questions about second mortgages, call Loan.co.uk on 0800 131 0280 or find out more about homeowner loans.

What would you do if you had the extra cash?