People are currently trapped because of an EU rule, known as the Mortgage Credit Directive 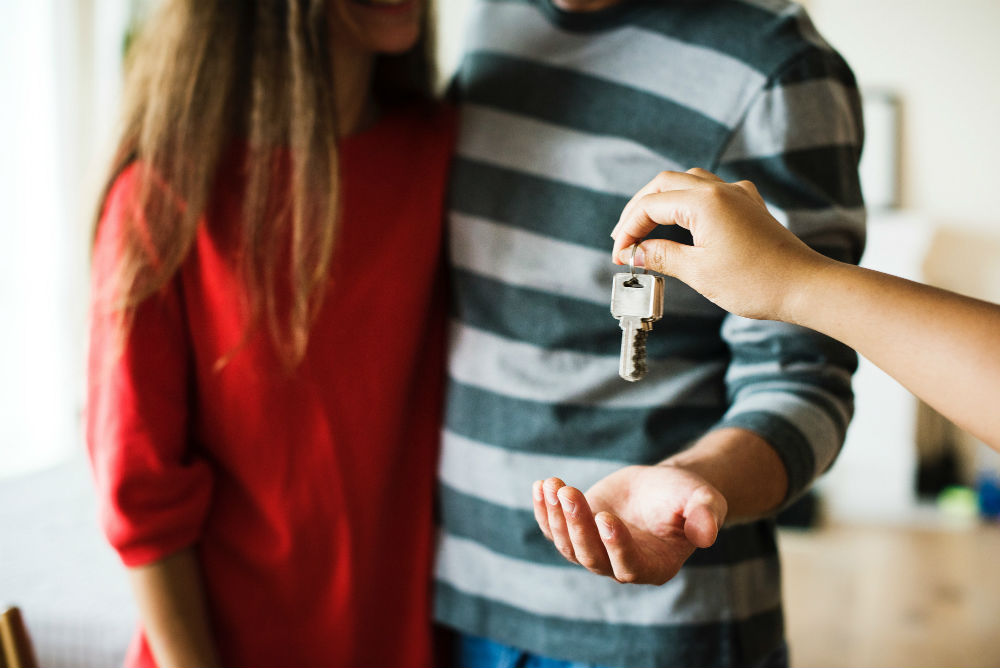 With all the joy/bewilderment generated by seeing Theresa May dancing on the stage at the recent Conservative Party Conference, it was easy to miss a piece of potentially excellent news. At long last there’s some hope for the so-called ‘Mortgage prisoners’. These are the tens of thousands of homeowners who are trapped with a mortgage that’s stuck at an uncompetitive interest rate but are unable to move to another deal.

Light at the end of a very long tunnel?

John Glen, the Treasury Minister, formally recognised that ‘mortgage prisoners’ “Need to be dealt with.” He also said that It was, “Just a question of how we do that”.

The ‘mortgage prisoners’ are stuck with an uncompetitive mortgage because their lenders all say that although these borrowers want to switch to a lower, cheaper rate, they can’t because they supposedly can’t afford it. Martin Lewis has been campaigning on the MoneySavingExpert.com site for a change on this situation for years now.

People are currently trapped because of an EU rule, known as the Mortgage Credit Directive. This states that if a borrower applies for a mortgage, they’re subject to stringent affordability checks. That sounds reasonable on the face of it, but when these ‘mortgage prisoners’ took out the mortgage they’re now locked into, the affordability checks were not quite as stringent as they are now. At the moment there’s no leeway whatsoever for these particular homeowners that already have an uncompetitive mortgage, but just want to apply for a more affordable one.

Many feel that although circumstances may have changed so that they would no longer pass the current affordability check, the fact that they’re already paying a higher amount each month than a potentially cheaper deal has to count for something. Especially if they’ve been conscientiously paying their mortgage on time.

Earlier this year, the Financial Conduct Authority (FCA) said it would try to help around 30,000 of these ‘mortgage prisoners’ but also noted that around 120,000 homeowners are trapped in expensive deals because they have a mortgage that was provided by a lender that just isn’t authorised to offer new mortgage deals. Let’s hope that the government can also look into helping them.

Working on a solution

Some ‘mortgage prisoners’ have been trapped for years now, so the prospect of help on the way is great news. But, the hope is that the government will act fast now. One possible solution is that special provision could be made for those that are looking to remortgage at a lower rate and are not in arrears. After all, they had no say in the affordability checks becoming more stringent after they had agreed their current mortgage. But this is in the hands of the government and that’s focussed on Brexit at the moment. However, once Britain leaves the European Union in late March 2019, perhaps the government will feel less bound by the EU’s Mortgage Credit Directive.

What can ‘Mortgage prisoners’ do?

Probably the best thing that a ‘mortgage prisoner’ can do is to continue paying their mortgage on time and make sure that their credit rating is in the best possible shape it can be in case things change and they become able to seek a better value deal in the future.

As everyone’s circumstances are different, contacting a mortgage broker and getting the best advice that’s tailored to you would be a good move.